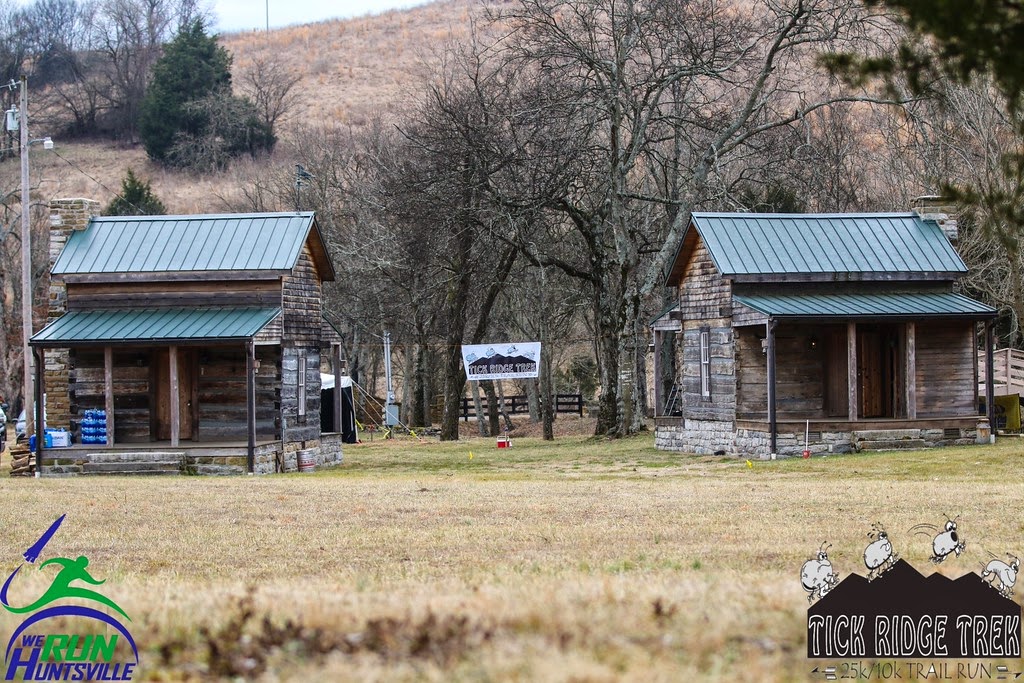 In my previous post, I wrote about 2014, when I travelled on a journey from my first road race in March to a full Marathon in December. At that point, I was uncertain what the future held for me in running. I knew I didn't want to stop, but that was all I knew.

As the new year turned, I had set some goals and studied up on race options, trying to develop a balanced schedule. The main goal I set for the year is to run 3 marathons. I don't know why I chose that number, I guess two seemed too small. The second goal I have made is to reach Marathon Maniac status. This is membership with a group of runners who love running long distance. The basic prerequisite to qualifying is to run 2 marathons (or ultras) in 16 days, or 3 in 90 days. This is for Bronze level. There are 8 more levels, all the way up to Titanium. More on this in later posts, but I have a plan to reach this status very soon.

The final goal is to run 2015 miles this year. This one is not really a top priority, but it does sound good. In the end, it will either happen or it won't. I'm about 20 miles behind the pace I need in order to reach it at this point.

As for the race schedule, initially, I was thinking of running a marathon in the Spring, but I kept hearing about the Mercedes Marathon in Birmingham, AL, on February 22. At first, I didn't think I had enough time to train, but I eventually came up with a plan. So, that is mainly what I have been doing this year. I am very thankful to have some new training partners this time. They are keeping me going and making the miles go back so much faster. Thanks go to Amy, Matt and Marv! Amy will be running her first Marathon and Matt and Marv are both full blown Marathon Maniacs. Make no mistake, Amy is a very strong runner and constantly challenges me. But before that race, there was one more that popped up that caught my attention.

Did you see the title? Did I say, "Trail"? No, trails are not my thing! But in the end, I went for it. The race was the Tick Ridge Trek in rural Tennessee, near Pulaski. There were two options for the race, 10K or 25K. My plan had me running 18 on the weekend before and 20 on the weekend of the race. I opted to run the 20 mile run in place of the 18 and then do the 25K the following weekend, which was just 15 days before the Mercedes Marathon. This was my first Trail race, but I was told it was not very technical, just hilly. I needed some more hills before heading to Birmingham, because the last hill work I had done was a few weeks earlier, where I took a 16+ mile run while on retreat with the church youth group near Adams, TN.

This was not my first exposure to a trail run. I had done the "Beginner's" Trail Run on Monte Sano ONE time. Of course the day I chose to join them, I was welcomed with the news that they were going to try some difficult trails. We did a four mile route that included the Rest Shelter, McKay hollow and Death Trail. It was challenging to say the least. I liked it, but it just doesn't fit with my schedule and I was in constant fear of sustaining a serious injury.

One problem with doing trails is needing different shoes, but I had read that some people run with the Brooks Ghost 7 on the trails and do fine. This is my current shoe of choice and I even have an older pair that I'm about ready to retire.

So, race day arrived. After some jeering with most of my running buddies who had "strongly encouraged" me to do this race, the race director was giving final instructions. The jeering seemed necessary, since most of these buddies were more experienced trail runners, but none of them were willing to do the 25K with me. I refused to back down and go to the 10K, plus I needed the miles. Matt would't touch a trail with a running shoe, so he had gone on a Ragnar adventure to Key West, FL. Amy, who I think would run every race if she could, was the lone person of our group to join me in the longer distance. However, all the 10Kers were more than happy to hang around and wait for us to cross the finish line, and I was very thankful to see them at the end.

The race itself was absolutely beautiful, intensely challenging and one of the hardest activities I have done. After a short stretch of flat with some gentle climb through the first kilometer, we hit the first hill. I heard Amy, who was right behind me say, "I think I'm going to walk". I heard someone respond, "No shame in walking". After a little more running and weighing my options, I decided that walking was the best approach to this hill. This was the last I heard of Amy until the end of the race. According to Strava, this first climb was about 140 ft. over less than 1/4 mile and the grade exceeded 20% along the way.

That was the first climb of many that I walked, and it was not the biggest. In fact, there were no fewer than 8 more climbs that were higher than this one. The steepest grade I see on Strava is 31.4% at mile 3.5, but there were several times where it exceeded 20%, reaching close to 30% again at mile 14.3. In all, there is about 2500 ft. of climb in this 25K. I guess the good part is that it is also down hill the same amount. RunKeeper recorded more than 3,100 ft., and I've seen some report over 3,500 ft. Also, those who told me that the course was not very technical had not run the 25K. There were parts that were tougher than I expected, but it certainly was not as hard as some of the challenges last June on my first trail run.

During the race, I was disappointed to find that we had to stop at the aid stations (or carry trash to the next one). I decided to go ahead and stop, because I needed my hands to help keep me on my feet. When I took my first gel, I dropped the tab and had to go back and get it. By mile 5.6, I had gotten into a rhythm on a downhill portion and was brought back to reality by a voice behind me saying, "Hey! This way!". I had ventured a few yards down the wrong path (right past an arrow pointing in the correct direction). I don't know who that was, but I'm glad they stopped me. However, the course was well-marked and I would not have gone much further before I realized there were no flags. At mile 9.2, I had to stop again, this time due to a rock in my shoe. Just before mile 14, we came to a crossing and the sentry said, "Across the road, left at the gate and down the hill." I was relieved to hear that the hills had been conquered, but I was slightly mislead. There was one more steep climb of about 60 ft. over less than 1/8 mile. Then, finally, mile 14.4 had come and the climbs were done. I was feeling sluggish, and much of the descent was too steep to take advantage of the slope. I was able to gain speed as the course went flat for the last half mile.

One thing that surprised me about this event was how my biceps were sore the days after this race. That was not all that was sore though. The quads and calves got more of a workout that they have had in a while, but did not hurt as much as the week after Rocket City Marathon. I also earned some blisters on my feet in places that were odd. But none were so bad that they affected my Sunday recovery run.

Overall, it was a lot of fun. Trail running is not something for which I find the need to make a habit, but I will be thinking seriously about doing this race again next year. The race was as well done as any in which I have run. In fact, all these pictures are by Gregg Gelmis, courtesy of the race director. The only suggestion I have is that they should add age group categories. But the one thing that really impressed me is how they fully disclosed how much money they raised for the various causes. I would like to see this be done with every race.

Until next time, I'll be enjoying the taper for Mercedes Marathon.